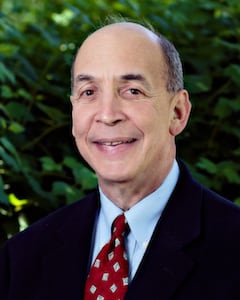 After beginning his professional career as Associate General Counsel to the Maryland-National Capital Park and Planning Commission, Mr. Taub has had many years of experience in private practice representing clients before the Prince George’s District Council, the Prince George’s County Planning Board, and other state and county administrative agencies, as well as municipal governments. He is also accomplished in handling appeals of land use matters before the Circuit Courts, the Maryland Court of Special Appeals and the Maryland Court of Appeals.

Mr. Taub is a participant in the Prince George’s Liaison Committee of the Maryland-National Capital Building Industry Association and is a past Chairman of that Committee. He is also a member and past President of the Prince George’s Chamber of Commerce, and served on the Committee to Revise the State Land Use Article. Mr. Taub is admitted to practice in Maryland, the District of Columbia, the U.S. District Court for the District of Maryland, and the U.S. Supreme Court.